Disaster Restoration Services, of 338 Airline Ave., Portland, wrapped up their annual coat drive on Wednesday, December 12th. The final delivery was made to Button Up Connecticut headquarters out of Siracusa Moving & Storage in New Britain, where owner Dan Siracusa was presented with 710 winter coats for the mission. Over a three month period of time, DRS worked with over 30 collection points across the state of Connecticut, those places consisting of insurance agencies, property management companies, schools, local businesses and municipal buildings.

Button Up Connecticut’s mission is to collect clean, new and gently used coats and distribute them to residents in need all across Connecticut. The coats are received from various companies, schools, churches and other organizations throughout the state who run their own coat drives and donate the coats they receive to Button Up Connecticut for distribution.

The coats they collect are provided to local non-profit agencies (schools, churches, children’s homes, shelters, food pantries, and other social service agencies) by appointment only for distribution to their clients.

DRS teams up with Sal’s Clothing Restoration in North Haven annually where Sal’s receives all of the coats after collection is complete & they clean the coats at no cost as well as deliver them to Button Up Connecticut.

“DRS is definitely the top donor of coats every year” said Kara Lucht who helps run Button Up Connecticut. “Last year, 492 coats were collected so this year we set our goal to 600 to top that! We came in well over our goal at 710” said Tammy Strong, DRS Vice President who began this tradition 4 years ago.

“DRS tries to give back to the community any way we can, this year we are proud to say that over 700 people will have a winter coat to keep them warm with our efforts,” said Danny Strong, DRS President. John Mastrioanni, who runs the North Haven plant of Sal’s Clothing Restoration, said proudly “over the last four years, Sal’s has cleaned over two thousand coats to be delivered to Button Up Connecticut through this coat drive alone.”

Of course, there is nothing like a great friendly competition, so this year DRS went a different route. In lieu of “prizes”, the top three collecting locations received donations from DRS to three charities in their company names.

Agencies can set up appointments to get coats for their clients by emailing Kara Lucht at klucht@siracusamoving.com or call the Button Up Connecticut Hotline at 860-259-0239 or for more information visit www.buttonupconnecticut.com. 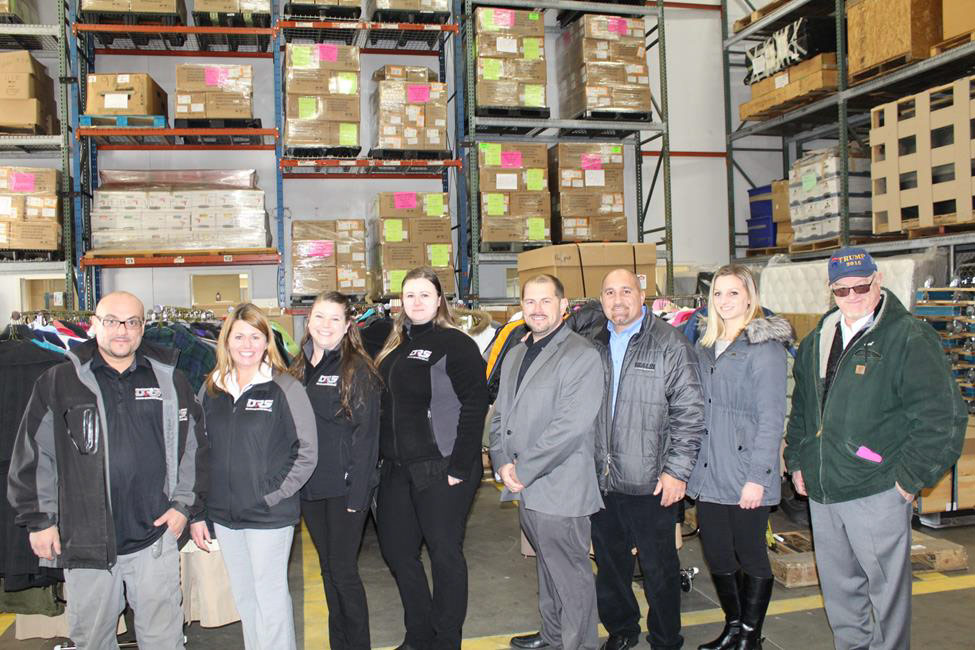 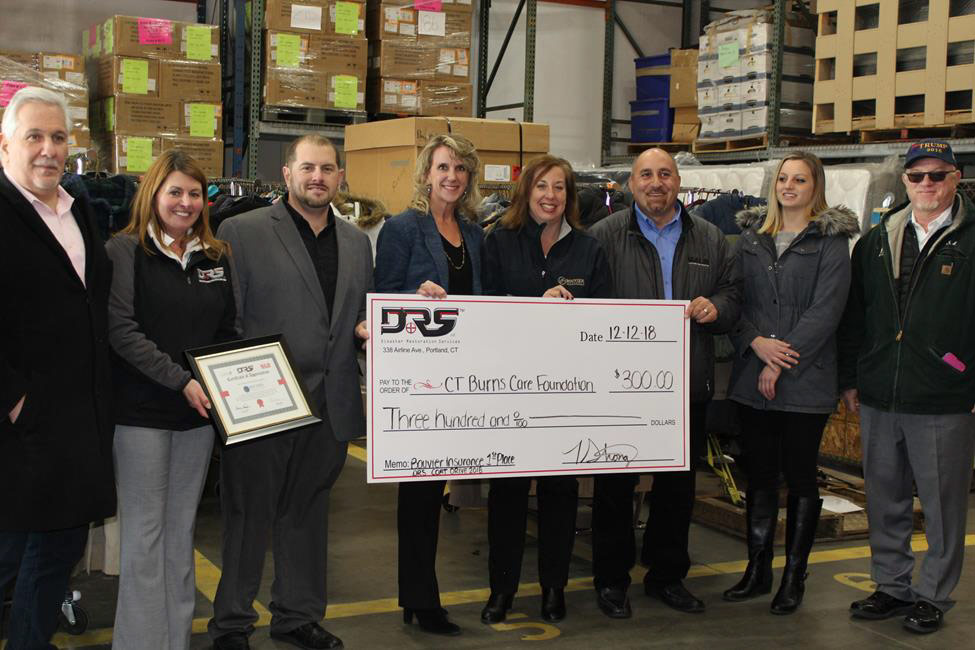